How A Mystery Trader Lost $ 2.5 billion in the recent cryptocurrency market crash

On Dec 4 2021 Cryptocurrency market was crashed by 16.5 %, A mysterious bitcoin trader at least lost USD 2.5$ Billion Dollars in only one single day.
He is rumored to own 288,00 Bitcoin as a Big Whale, He suffered these losses in early Saturday morning.

It has been confirmed by well-known Bitinfocharts that the trader was holding $16.29 billion worth of bitcoin on the day before the crash.
On Saturday Morning He lost $2.48 billion, Reducing his net worth to $13.81 Billion.
In the below snapshot you can check out how many bitcoins individuals holds. 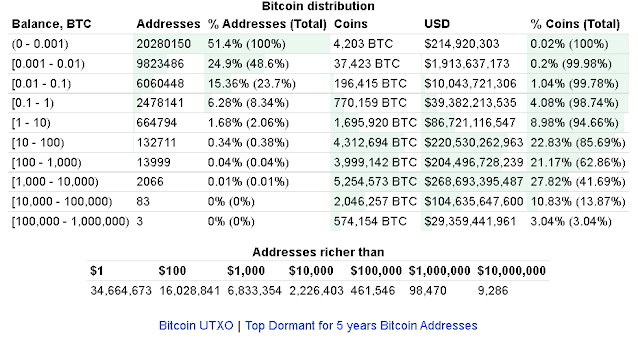